How to hire Underrepresented Minority (URM) Android Engineers for a consumer-facing, social startup 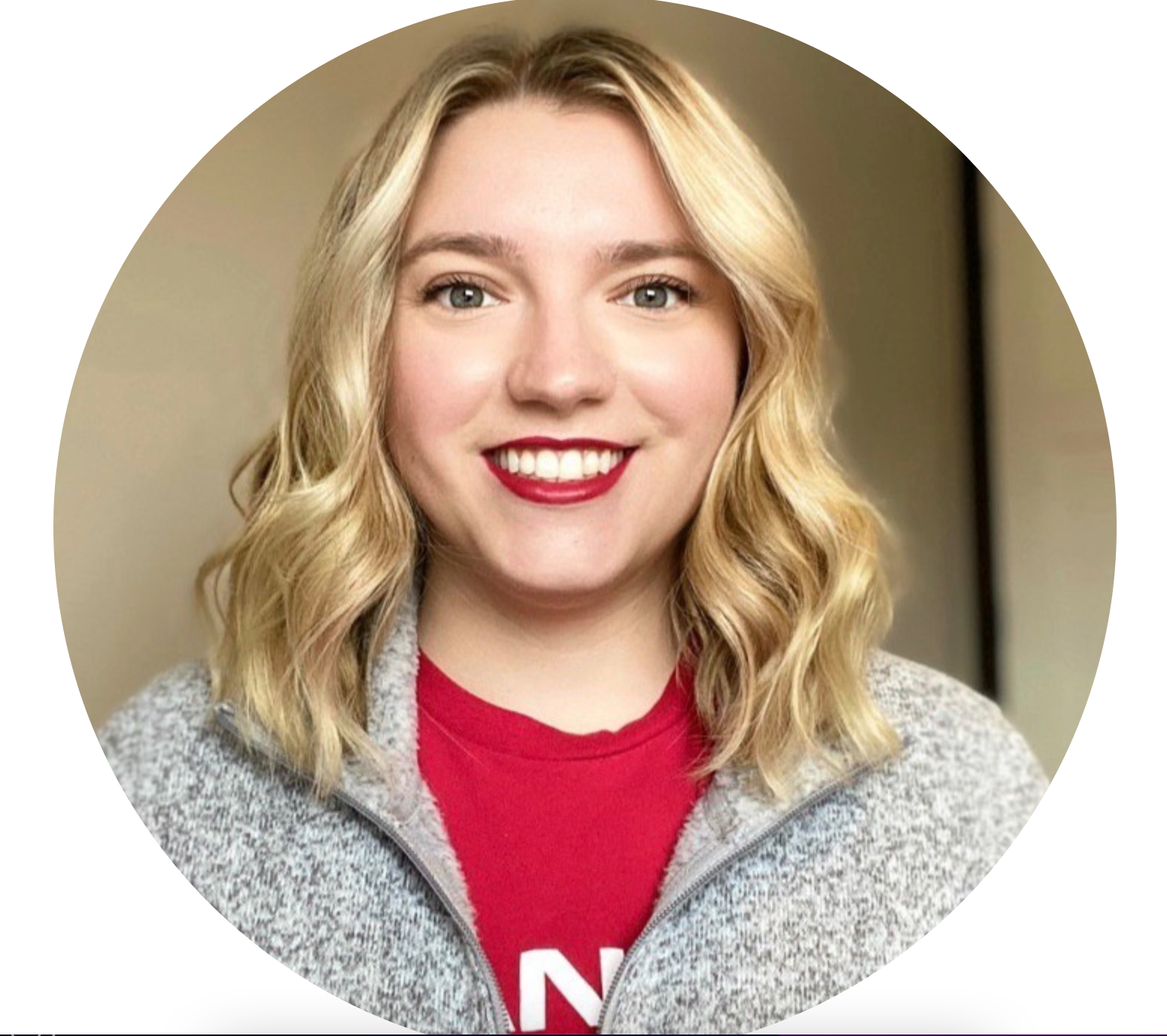 Clubhouse is a company that believes in people at the center of every moment. Naturally, diversity is a tenet that runs deep throughout Clubhouse's recruiting.

When the engineering team was expanding and looking for android engineers, they wanted teammates who would add diverse perspectives.

Aware that diversity starts from the top of the recruiting funnel, Clubhouse looked into proactively talent sourcing URM candidates for their Android Engineer role. That is defined as a candidate who identifies as Black/African American, Hispanic/Latino, American Indian, or female.

The non-negotiables will be someone who came from a mobile-first company or had at least 1 year of experience android development experience.

As Clubhouse is competing in a highly competitive market at the intersection of social and consumer, they were looking for candidates who’ve had experience at another Social and Consumer startup.

Clubhouse was also open to candidates who've had experience at a FAANG company because of the high caliber prospects.

With ambitious plans for the future, the company is going through a hypergrowth stage. A candidate that has been through an extreme growth stage at their previous company was another quality they needed.

The Clubhouse and Covey team landed at the following search criteria:

The challenge will then be identifying a list of mobile-first startups, or startups that are consumer and social.

Besides that, a ton of inference will be needed to identify URM candidates via their Linkedin profiles.

Clubhouse knew that outreaching on Linkedin meant they were going to be competing in an extremely noisy space.

The strategy they adopted was to cold email candidates instead. With female candidates especially, there’s a higher likelihood that they will not inbound and apply for the role unless they feel 100% qualified for the role. Outreaching to passive candidates was thus a perfect strategy to encourage more participation in the interview process.

Instead of having a recruiter cold email candidates, the hiring manager for this role was the one outreaching instead. This yielded a higher percentage of replies compared to a typical response rate when a recruiter outreaches software engineers.

Note: With Covey’s powerful talent search engine, Clubhouse’s recruiter didn’t have to manually talent source for candidates who meet these criteria on Linkedin. Instead, Covey crawled hundreds of millions of profiles (like google search for people), and found ~100 candidates per week, and sent emails on behalf of the hiring manager to these candidates.

The engineering manager had an average of 3 to 5 candidates interested in the role per week, and she had full control over how the process would go right after a reply from the candidate hits her inbox.

2 URM android engineers were hired in less than 8 weeks as a result.

Built for endless use cases
across all talent teams.

Ready to see Covey in action?