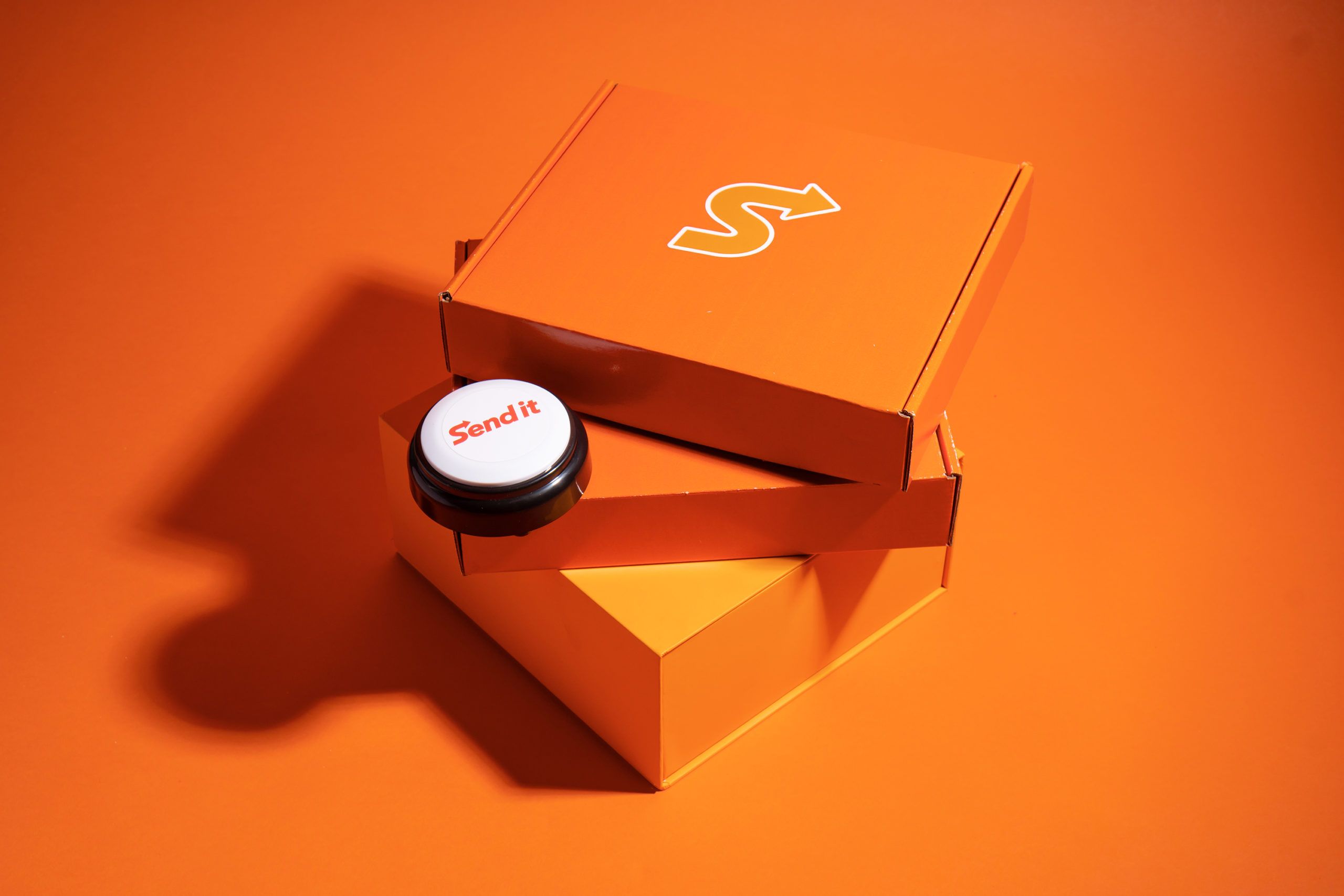 Covey’s augmented sourcing shifted the conversation within our company from focusing on the classic engineering-complaining-about-the-top-of-the-funnel problem to how we can all collectively get better at providing a world-class candidate experience at closing; and at pitching equity; so we can focus our efforts on converting versus bringing candidates to the process.

Sendoso is the leading Sending Platform that helps companies stand out by giving them new ways to engage with customers throughout the buyer’s journey. By integrating digital and physical sending strategies, companies can increase the effectiveness of their existing go-to-market programs and improve their relationships with customers. Trusted by over 800 companies, Sendoso is an essential part of successful demand generation, account-based, and customer experience programs.

The number one pain point that Sendoso had when they met Covey was limited bandwidth on the recruiting team. Sendoso was scaling fast and had a lot of hiring to do. However, they had limited recruiting resources.

Devin Collins and his team were using time-consuming tactics like adding potential candidates on Linkedin, waiting for candidates to accept their invites, retrieving their emails, and then sending an email outreach. They also found LinkedIn InMailing overutilized for hiring engineers and it was so tempting to spam and mass reach out to people.

Want to know the rest of the story?

By tapping the button, I agree to receive product updates and marketing communications from Covey.

Other recruiting tools had contacted the Sendoso team before, and they had done demos with them in the past. They used them briefly but realized they needed more than a passive outreach tool. When Sendoso heard about Covey, it was described as GEM on steroids.

What they found out was that Covey was a very comprehensive tool. It helped them to fill out their pipeline with candidates that match their job requirements, systematically find top talent via employee connections, and provided a workflow that enabled them to collaborate and move fast.

They made multiple hires while still on trial with Covey, and the rest is history 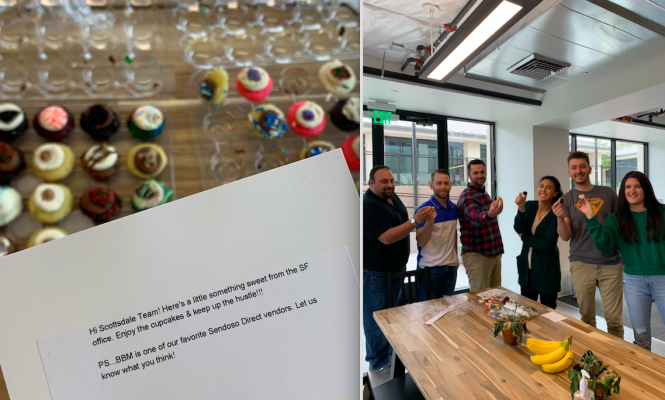 Devin believes that recruiting is a partnership. Candidates were not coming to work with him or his recruiting team. They were coming in to work with the functional managers. Covey helped him to spearhead a culture in Sendoso where hiring managers and recruiting have equal responsibility for each headcount.

Covey enabled all of Sendoso’s employees to be empowered, by getting them to upload their networks to Covey, and then rewarding them with generous referral bonuses for allowing the recruiting team to name-drop their top-talent connections.

Hiring managers themselves would use Covey to source and reach out to top candidates vetted by the Sendoso network.

Sendoso made multiple great hires this way and that evidently shifted the cultural viewpoint on hiring and recruiting within the company.

Great sourcers are hard to find

Having been a recruiting leader for years, Devin remarked that it is not easy to hire great sourcers. If they are good, they will cost quite a bit. There are some career sourcers out there, and he knows a handful who are best at what they do. However, most of them would not remain as sourcers. They are more likely to pick up a full-stack recruiting role. The role of a specialized sourcer is simply a challenge to fill. Yet, most recruiting pipelines have sourcing candidates to screen as their bottlenecks.

Covey’s augmented sourcing helped Sendoso solve their top-of-the-funnel problem by making their pipeline consistent with quality candidates to talk to every week. They were able to have 3 to 5 candidates per Engineering role that they could actually screen and interview every week.

All they needed to do was to specify the specific requirements they need for each role. Covey’s augmented sourcing technology will find the best matches for them - at a scale that boolean searches on Linkedin cannot necessarily accomplish. 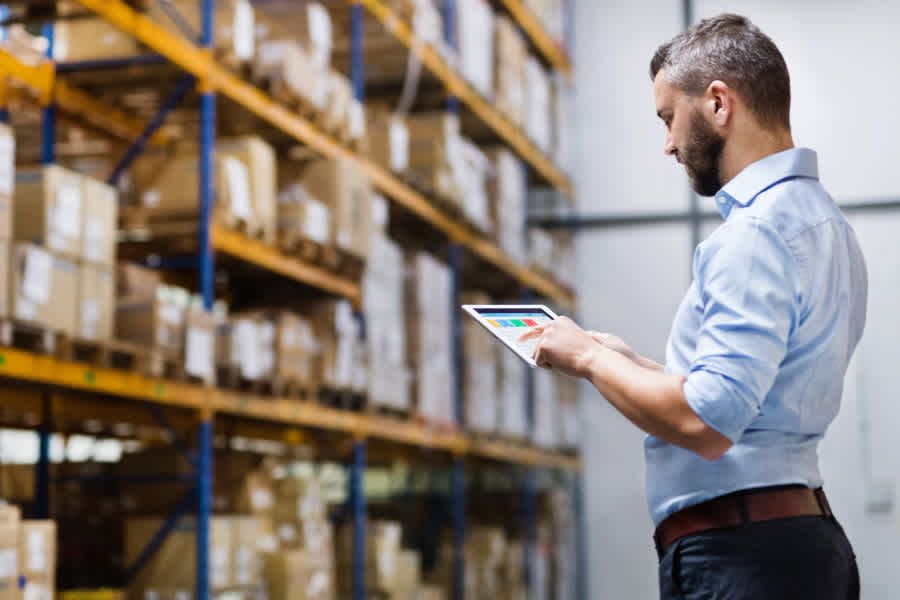 All we needed to do was to specify the specific requirements we need for each role. Covey’s augmented sourcing technology will find the best matches - at a scale and precision that boolean searches on Linkedin cannot necessarily accomplish.

Covey's philosophy is that each company already has potential hires who are exceptional talent in its collective network. But there's not a systematic or an efficient way to identify them, and then reach out to them in a consistent way.

Devin recalled spending many hours in conference rooms logged into LinkedIn with an engineer with multiple tabs of google sheets opened just trying to get nuanced answers from the engineer.

One of the ways the conversion would go would be - “You can reach out to the person, but don't mention my name, because I think it's weird because I haven't talked to them since my last job.” Devin would then have to painstakingly record these notes.

Devin had also gone through employee networks manually and not get the ROI he needed. It was either that the manual process was too slow, or he had been slow to reach out to them. Even when he did, the one-off outreach was less effective than the multi-touch outreach that Covey enables.

Covey’s referral portal allows employees who refer their networks to not be burdened, so they can focus on their craft. With very minimal effort, they can give recruiters access to their network. However, Covey has guardrails built-in to ensure that only the top talent they recommend gets reached out to.

Traditionally, referrals could be a dark or blind process. As an employee, you’d typically have no idea if your referred candidates have been interviewed. 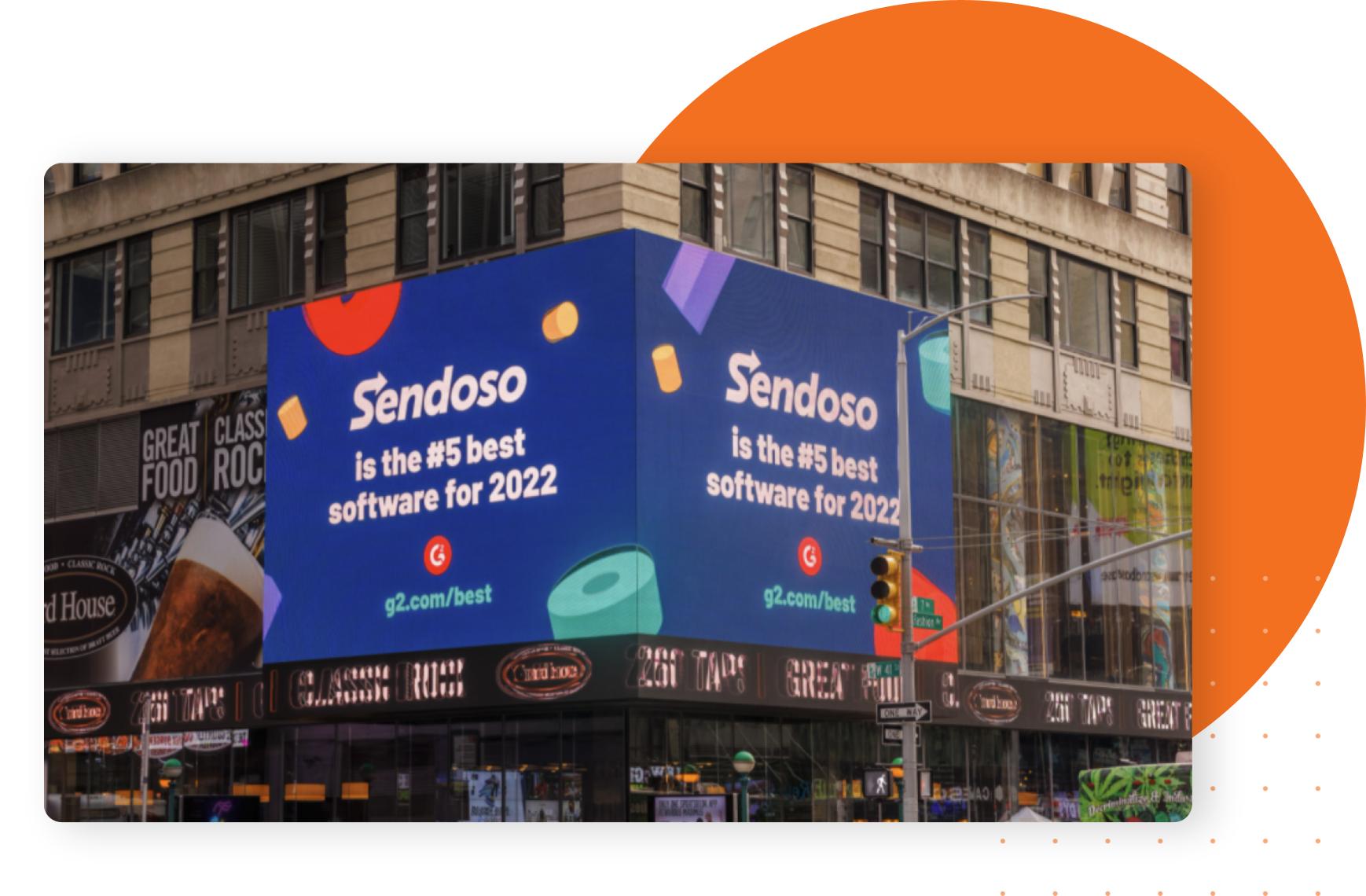 “If you’re really convincing someone in your network and they have a poor experience, it can really frustrate the referral culture. Covey has really helped build referrals into our recruiting DNA. It increases visibility, and adds accountability to the recruiting team to ensure that we give them good experiences.”

The power of name dropping - 3X the replies

Name-dropping an existing employee increased the likelihood of Sendoso getting a response by 3X. Employees are then paid generous referral bonuses just by merely being able to name-drop people.

Covey allowed that to be done seamlessly. Devin estimated that they were able to offset expensive agency fees, and at the same time incentivize employees to bring in their networks because generally great people know great people.

If you have read up to this point, Sendoso is hiring! Check out their careers page.

Built for endless use cases
across all talent teams.

Ready to see Covey in action?